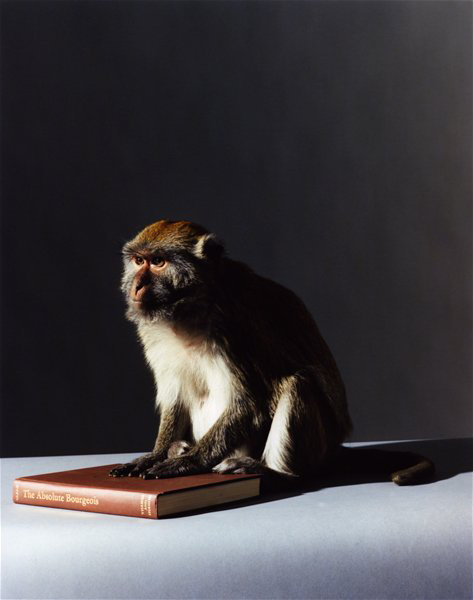 In relation to The Shadow of Language which will take place at the Dyson Building on November 21-22, here are the very interesting aims of the I&L research hub at the RCA. The necessity of opening questions relating to the effects of visual representations significant of the close relation both image and language (I&L) share with one another.

1. Translating Images into Languageâ€¨The hub interrogates the relations between image and language. To account for art practices necessarily confronts the question of language. Thinking about an image, text or object demands an act of translation, where signs are translated into other signs, thus constructing, displacing and altering meaning.

2. Images in Languageâ€¨What is the link between literature and the image? The question addresses the place of the visual within the activity of writing, and attempts to explore the link between description and depiction, from the classical novel to the modern text and after.

3. Image as Languageâ€¨What do we mean when we talk about a language of images? Whether such expression means anything or not depends upon our definition of language. And if language is a structure, is there a homology between the way in which an image signifies and the way in which language signifies. What is the place of rhetoric within the theory and practice of image making, and can we account for images in terms of visual rhetoric?

4. Language as Imageâ€¨How a linguistic sign is also a visual sign, an inscription. Researching the role of typography as visual inscriptions with specific rhetorical and aesthetics effect, from typography and visual space in Sterneâ€™s Tristram Shandy to current art practices using a linguistic model.