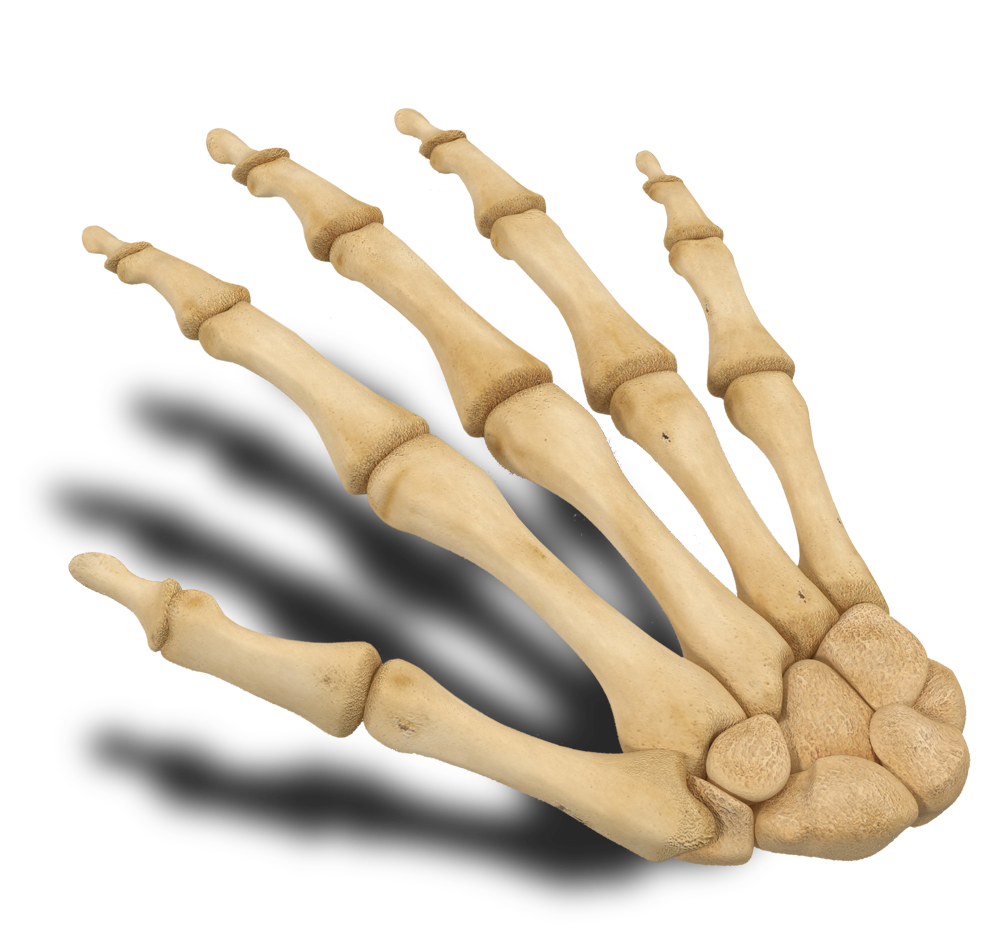 If youâre reading this, itâs too late. 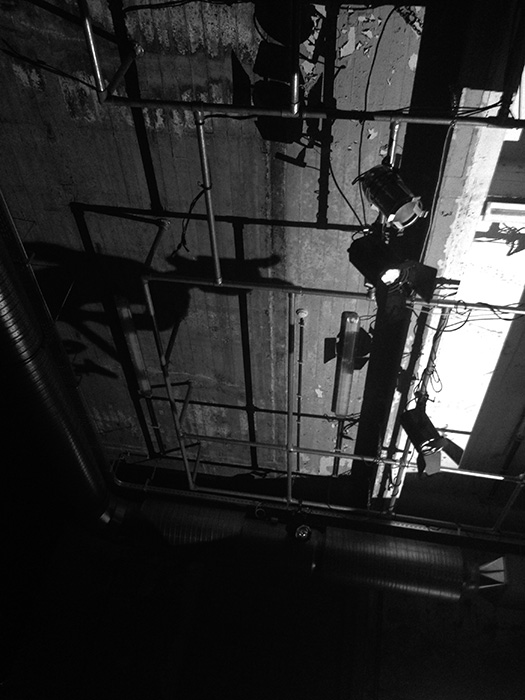 You wouldnât even lend a book to yourself. 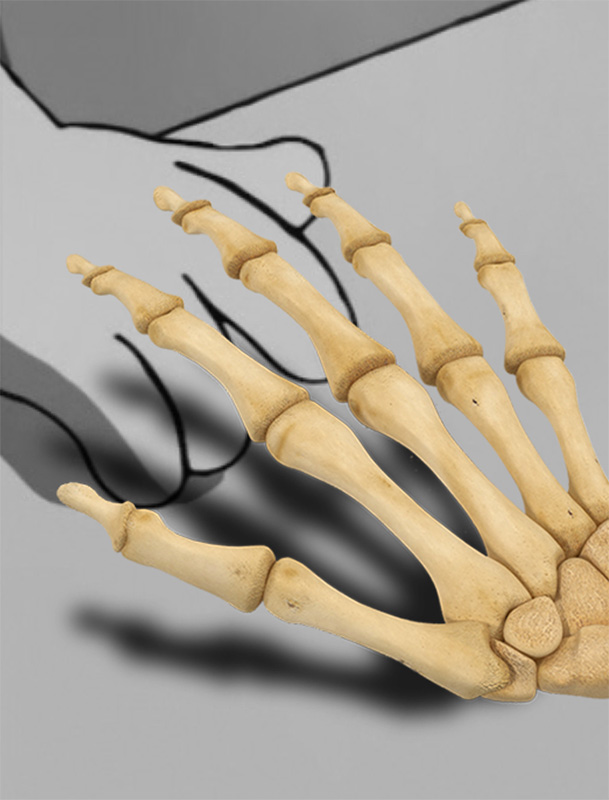 Relax! Each movement has its center of gravity; it is enough to control this. 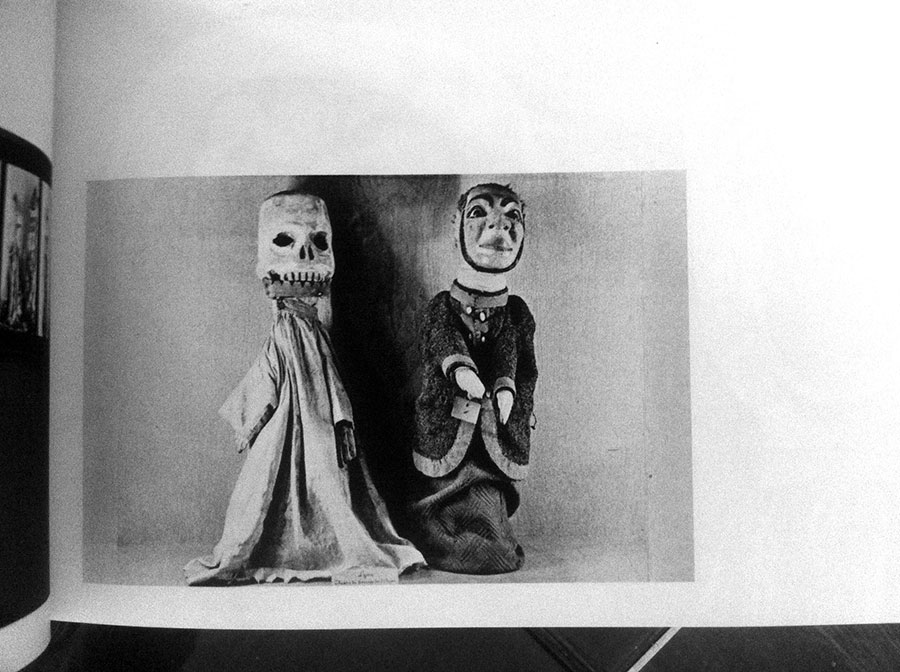 The pages, which are only pendulums, then follow mechanically of their own accord, without further help.

This movement is very simple. When the center of gravity is moved in a straight line, the pages describe curves. 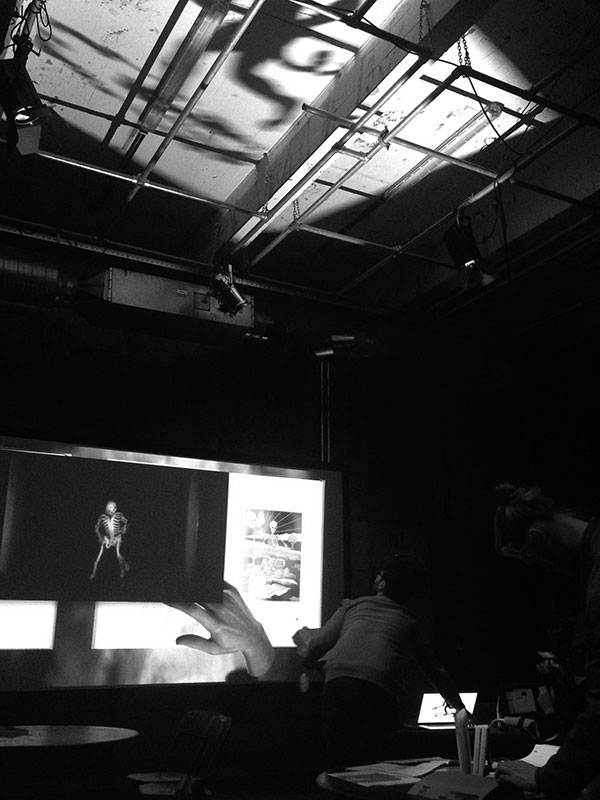 Often shaken in a purely haphazard way, the book falls into a kind of rhythmic movement which resembles dance. 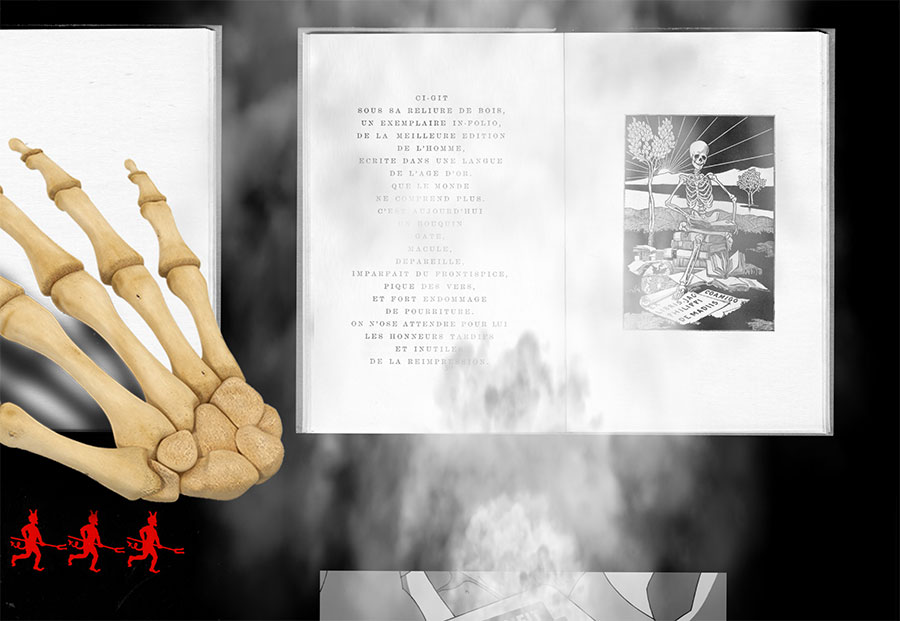 THE DIFFICULTY TO BREATHE

âShould the one who manipulates these books herself be a dancer or at least have some idea of beauty in dance?â 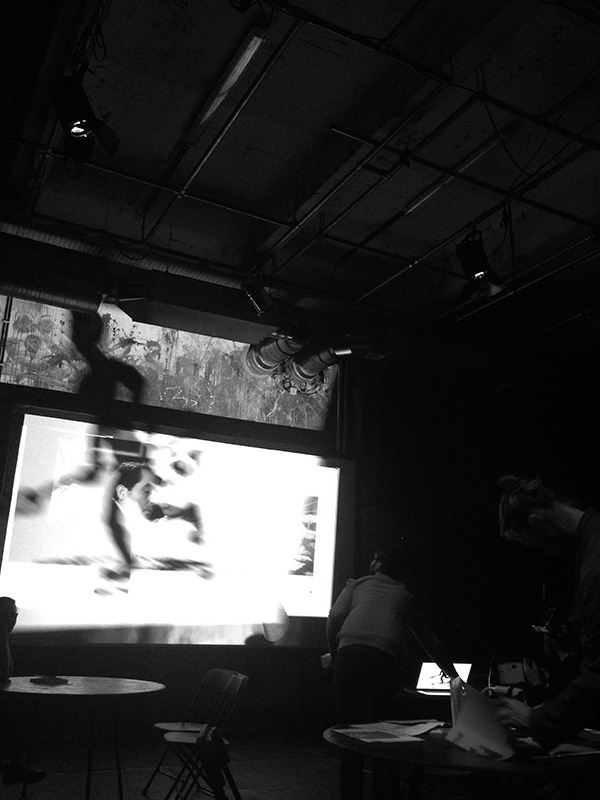 The job may seem really easy to you, though you should know that this canât be done without a devilish sensitivity. 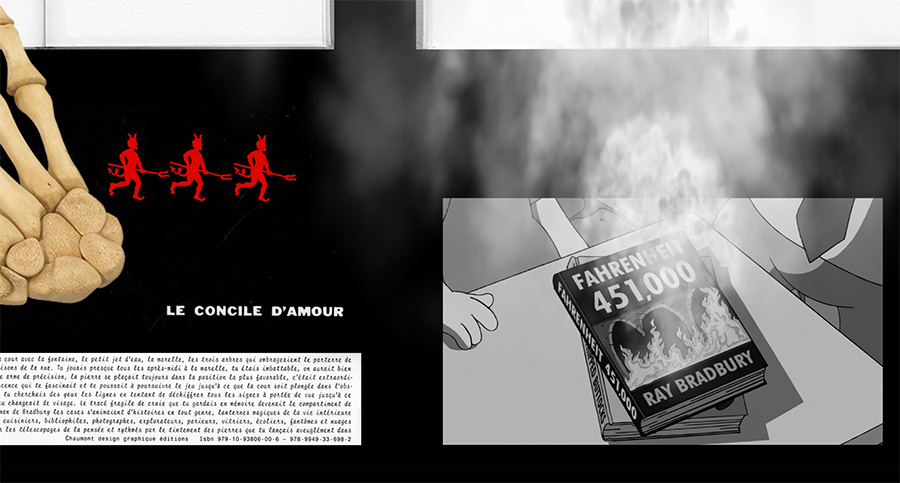 The line the center of gravity has to follow is indeed very simple, and in most cases, straight. When it is curved, the law of its curvature seems to be at the least of the first and at the most of the second order.

Even in the latter case the line is only elliptical, a form of movement natural to the human body because of the joints, so this hardly demands any great skill from the reader.

But, seen from another point of view, this line could be something very mysterious. 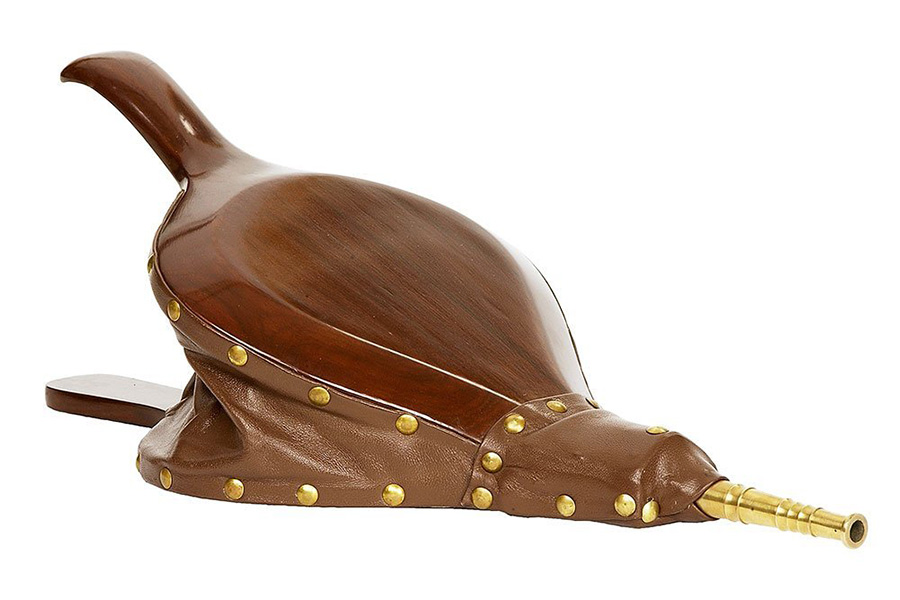 It is nothing other than the path taken by your soul. 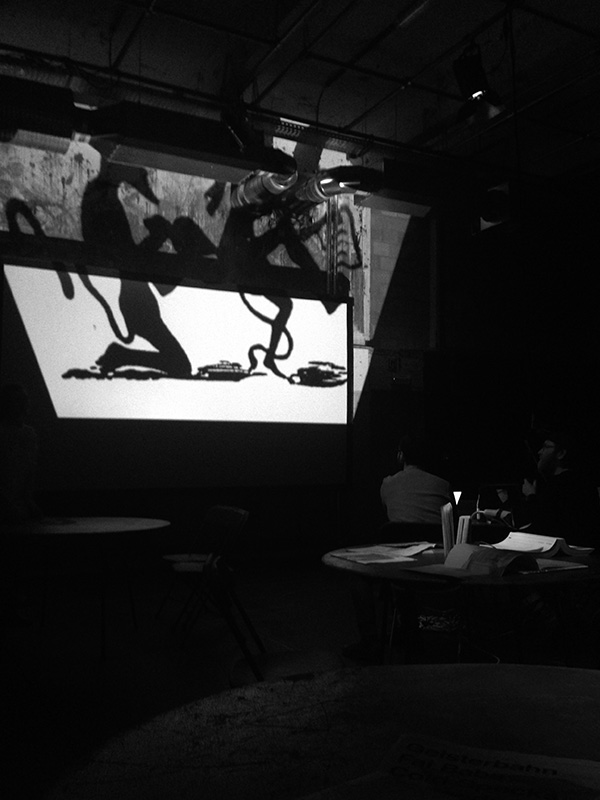 Â This cannot be found unless you can transpose yourself into the bookâs center of gravity. Please, try this! 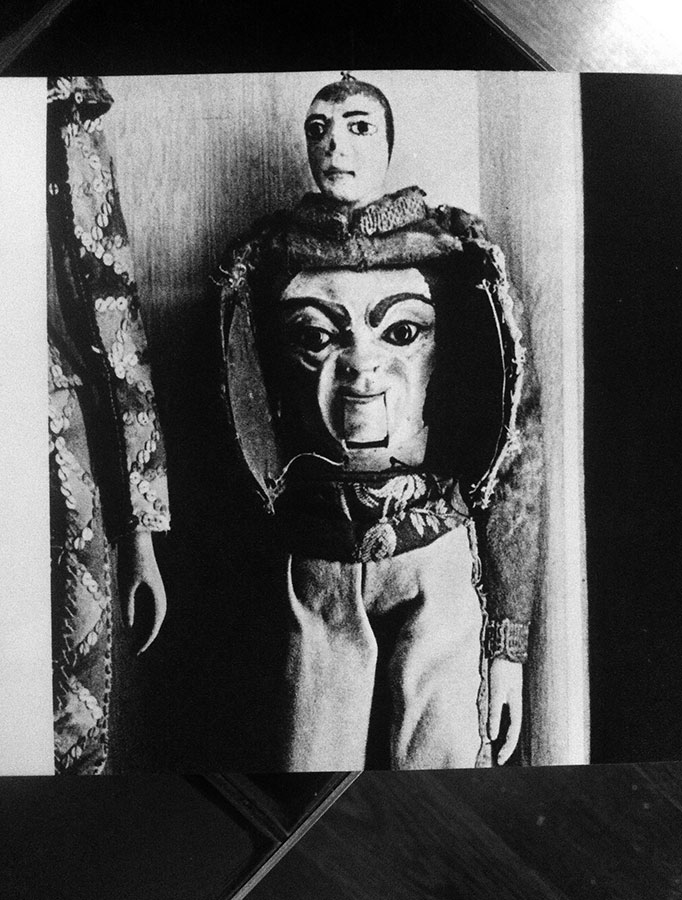