A play featuring a bibliomaniac prince.

In all likelihood we will have to use a special rhetorical device,Â made at home or on the premises, of fresh ingredients. 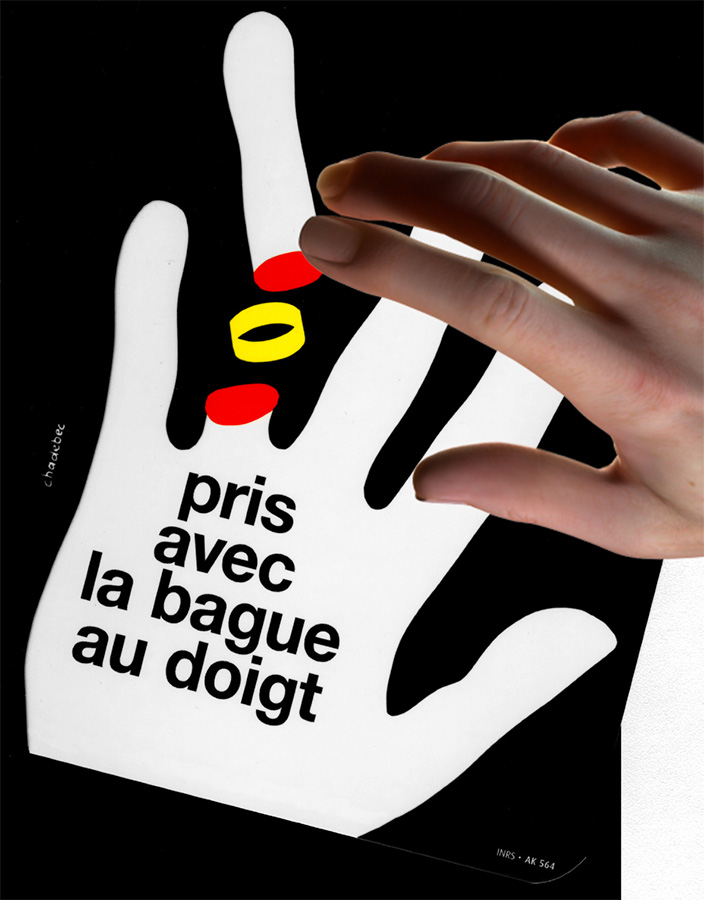 Although Stephen Blumberg was forty he still had moments like this

when he wanted to run instead of walk, to take dancing steps on and off the pavement, to throw something up in the air and catch it again, or to stand still and laugh at â nothing âânothing, simply. 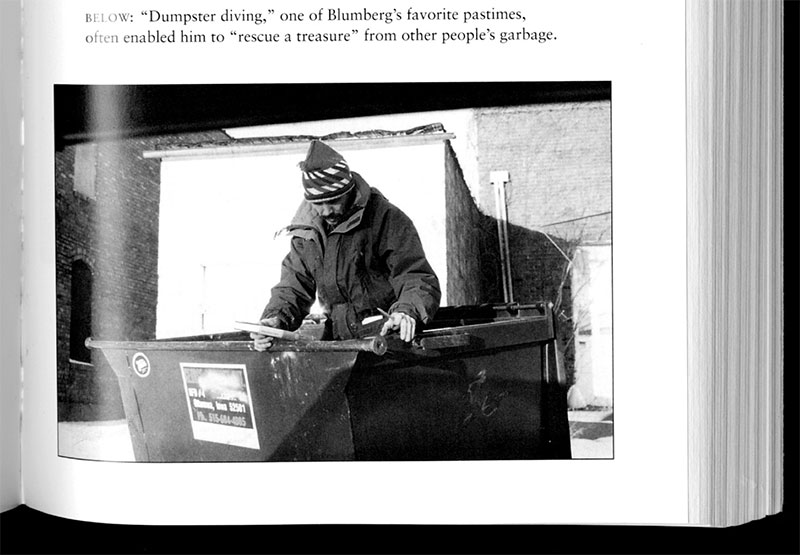 What can you do if you are forty and â having avoided alarm systems, fooled the distracted librarian, squirmed through ventilation ducts, left the place with your precious catch and finally put it up on one of your extraordinary shelves â you are overcome,âsuddenly, by a feeling of bliss 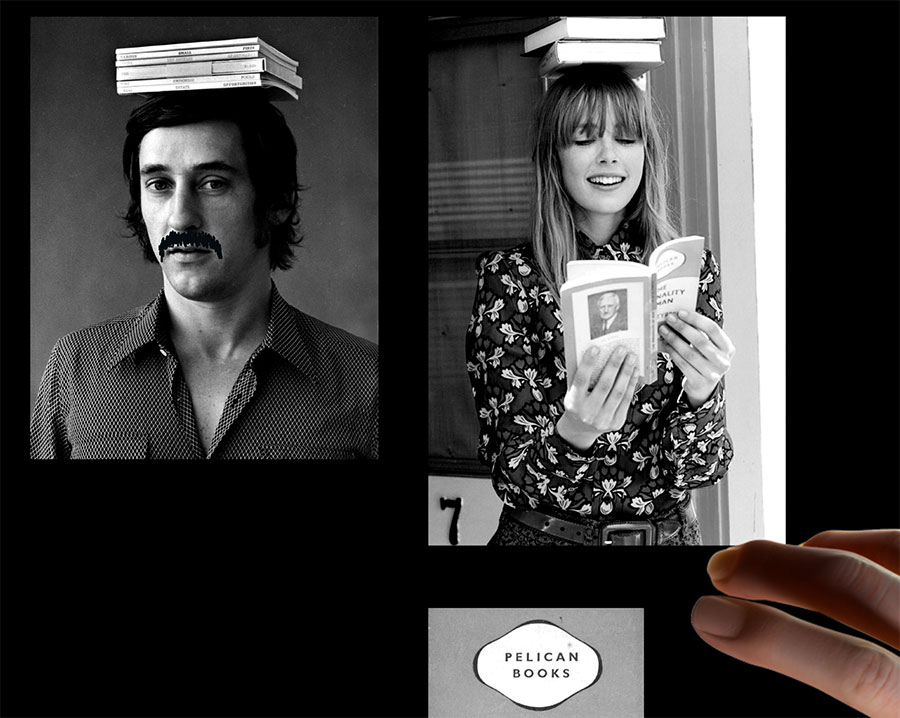 âas though youâd suddenly swallowed a bright piece of that late afternoon sun and it burned your bosom, sending out a little shower of sparks into every particle, into every finger and toeâ?

As a result of these reciprocal relations with things,âwhich Stephen could direct with his thought (but all of us can, and it is not at all certain that there is a difference, even in time, between thought, will, and act: cf. the Holy Trinity), 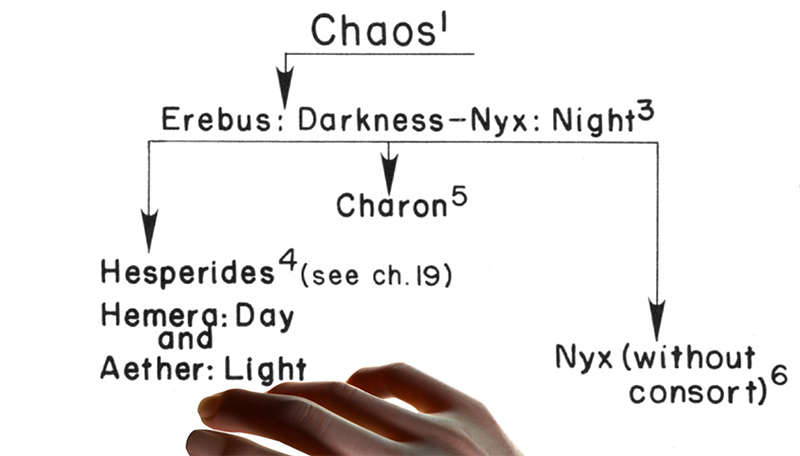 he did not in the least distinguish his thoughts from his acts or his dreaming from his waking; 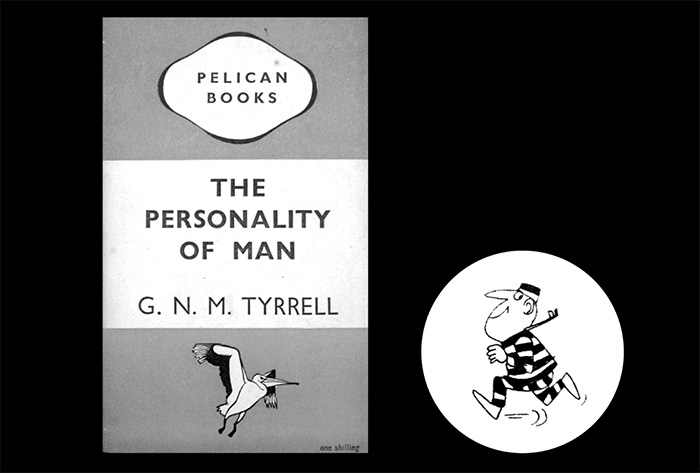 THE LARGE GREGARIOUS WATERBIRD WITH A LONG BILL, AN EXTENSIBLE THROAT POUCH FOR SCOOPING UP FISH, AND MAINLY WHITE OR GREY PLUMAGE

and perfecting the leibnizean definition that perception is a true hallucination, he saw no reason against saying: 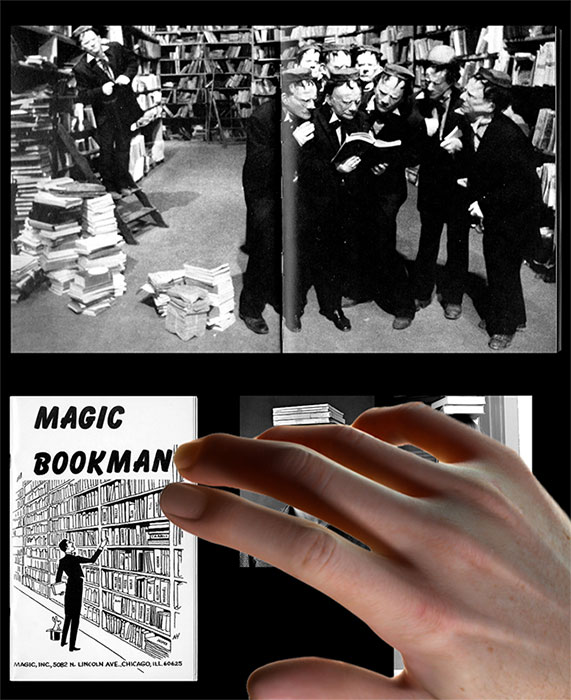 THE MANY MANY STEPHENS

Hallucination is a false perception, or more precisely, a feeble one, or better yet, an anticipated perception (remembered sometimes, which is the same thing). 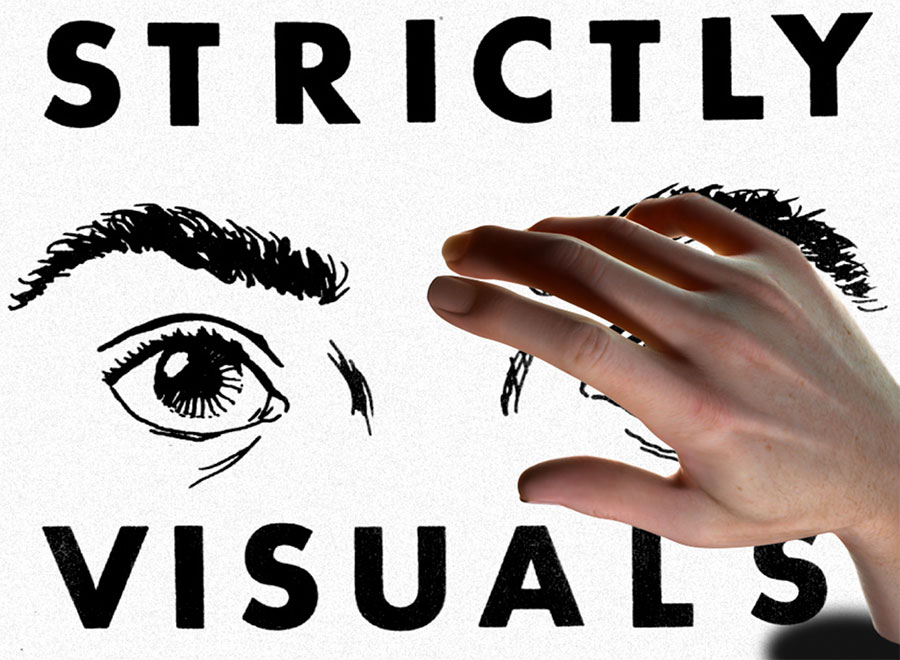 And he thought above all that there were only hallucinations, or perceptions,

In all likelihood the The Information Man will come to tell us facts about every single one of Stephenâs jobs. How many books did Stephen steal at a time? What was the value of each publication? What was each oneâs format and weight? Number of pages?Â Author? Title? Publisher? Location and date of publishing? Did Stephen have a bag? A large coat? Long sleeves? Loose pockets? A hat? What diversion techniques did Stephen use? Was he disguised? Was he wearing a mask? Make-up? Tights? Shades? Was he armed? Did Stephen have partners in crime? Did somebody pick him up from the robbery scene? Did he have to run? Take a car? Public transportation? Did anybody run after him?

âWhen I stand up before my largest bookcaseâ, said Stephen, 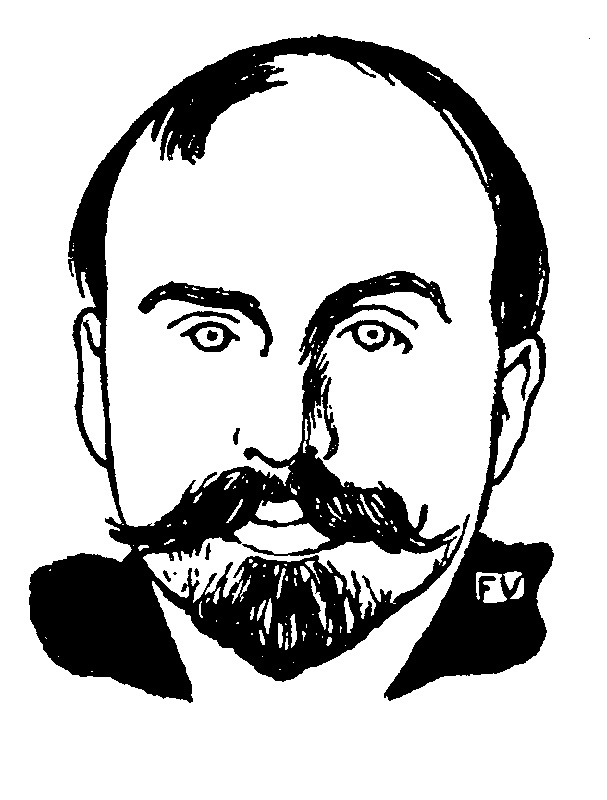 âI call it being at the controls. I feel like a captain on the bridge or Sandy Macpherson at hisâWurlitzer. 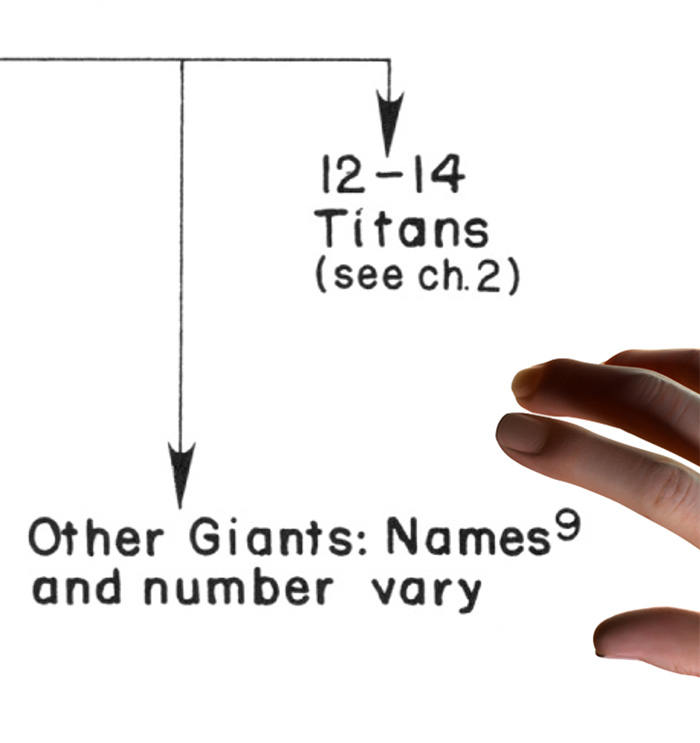 I quite expect the whole thing to sink down through the floor at the end of my virtuoso performance.â 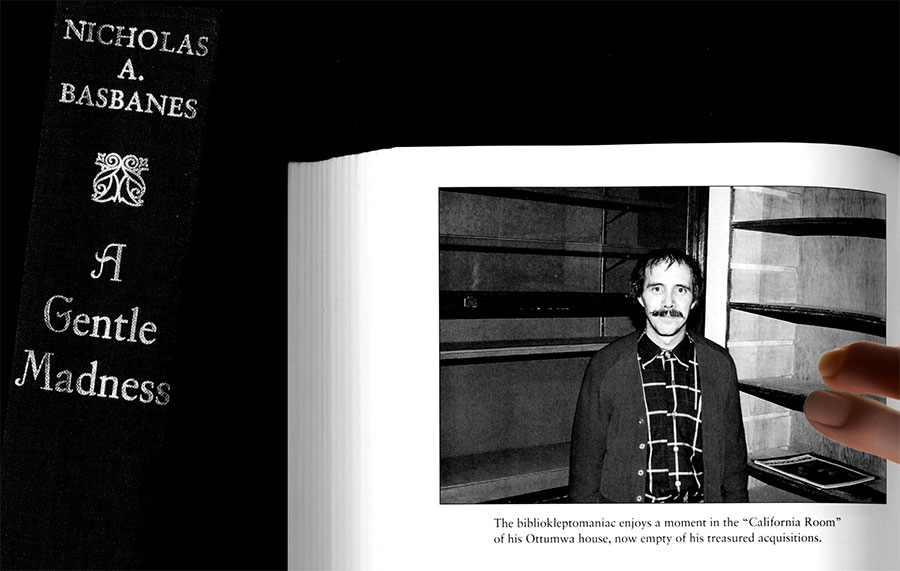 THE END OF MY VIRTUOSO PERFORMANCE

Did you know that Ottumwa is the birthplace of the video game scorekeeping organization named Twin Galaxies? 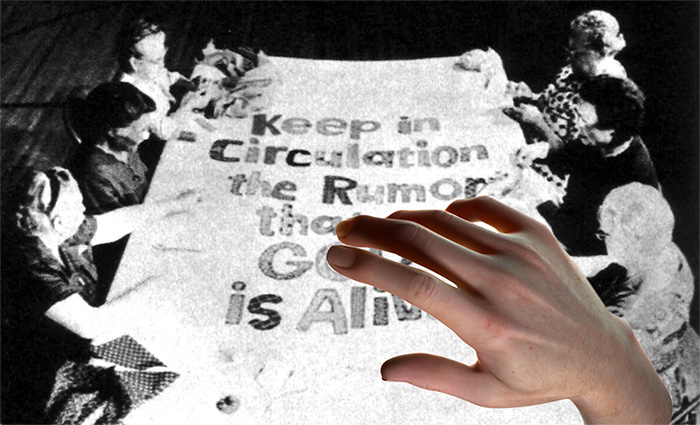