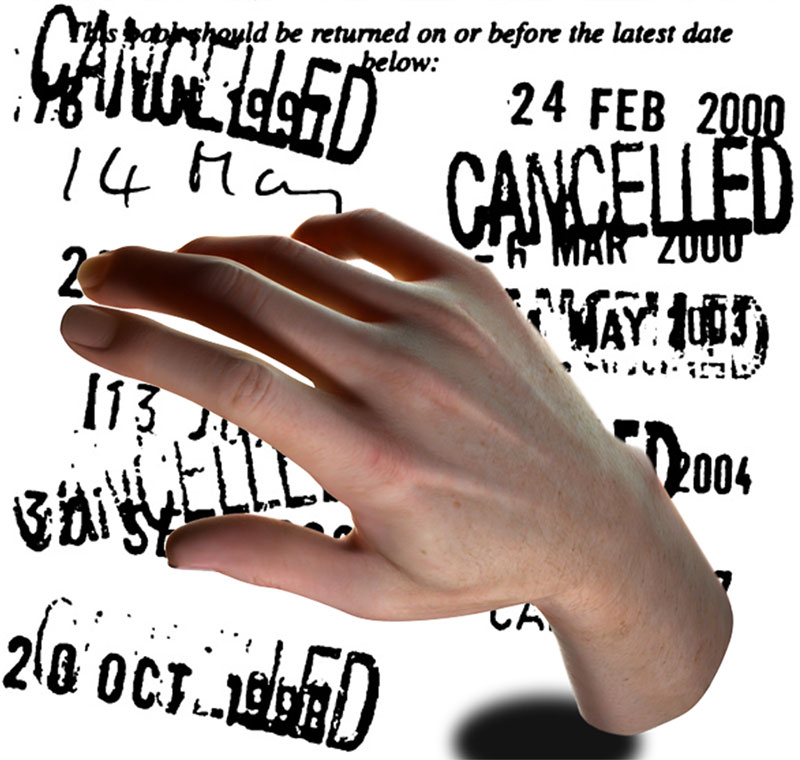 In February 1494, during the famous Carnival of Basel, the young doctor of law Sebastian Brant published a small volume of allegorical verse in German entitled Das Narrenschiff, or The Ship of Fools. [âĶ] Its success was partly due to the accompanying woodcuts, many by the hand of the twenty-two-year-old Albrecht DÃžrer. But largely the merit was Brant’s own. Brant had meticulously surveyed the follies or sins of his society, from adultery and gambling to lack of faith and ingratitude, in precise, up-to-date terms: for instance, the discovery of the New World, which had taken place less than two years earlier, is mentioned halfway through the book to exemplify the follies of covetous curiosity. DÃžrer and other artists offered Brant’s readers common images of these new sinners, recognizable at once among their peers in everyday life, but it was Brant himself who roughed out the illustrations intended as accompaniments to his text. â 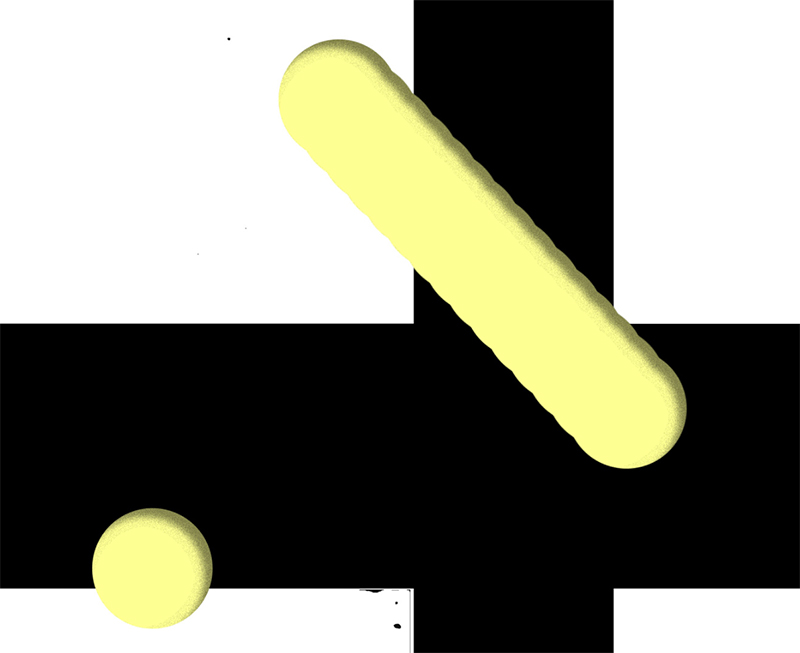 one must weigh oneâs words,

One of these images, the first after the frontispiece, illustrates the folly of the scholar. The reader opening Brant’s book would be confronted by his own image: a man in his study, surrounded by books. There are books everywhere: on the shelves behind him, on both sides of his lectern-desk, inside the compartments of the desk itself. The man is wearing a nightcap (to hide his ass’s ears) while a fool’s hood with bells hangs behind him, and he holds in his right hand a duster with which he swats at the flies come to settle on his books. He is the BÃžchemarr, the « book fool », the man whose folly consists in burying himself in books. On his nose sits a pair of glasses.Â â 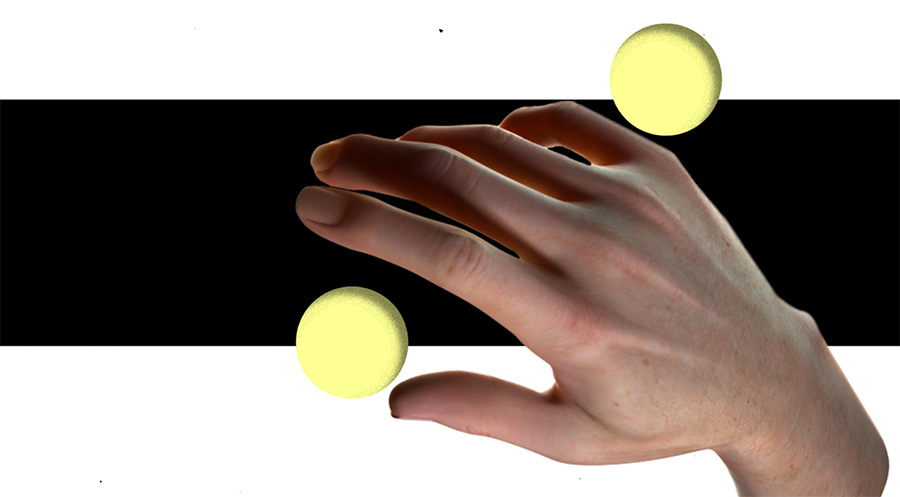 These glasses accuse him: here is a man who will not see the world directly, but relies instead on peering at the dead words on a printed page. « It is for a very good reason, » says Brant’s foolish reader, « that I’m the first to climb into the ship. For me the book is everything, more precious even than gold. / I have great treasures here, of which I understand not a word. » â

by scruples in the earâs scale,

THE ELEGANT AND FORMAL DIDACTIC LETTER

without asking why this and that. 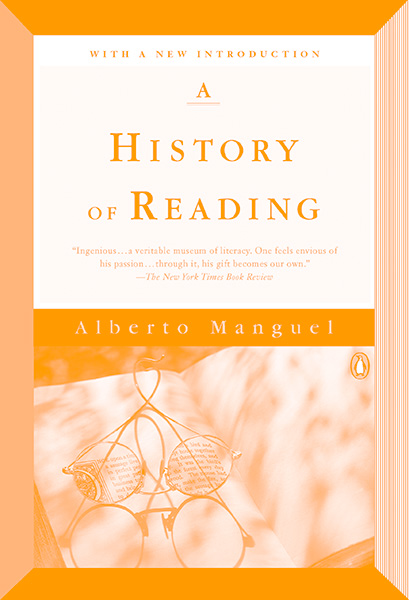 For one has only to look: 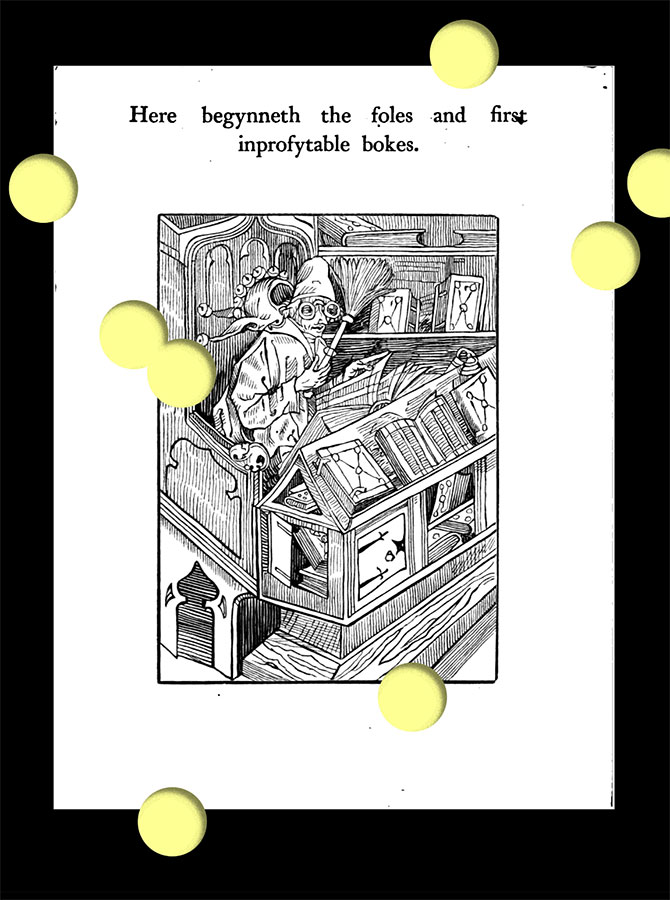 THROUGH AND THROUGH THE INSPIRâD LEAVES, YE MAGGOTS, MAKE YOUR WINDINGS;

BUT OH! RESPECT HIS LORDSHIPâS TASTE, AND SPARE HIS GOLDEN BINDINGS.

itâs written right on them. 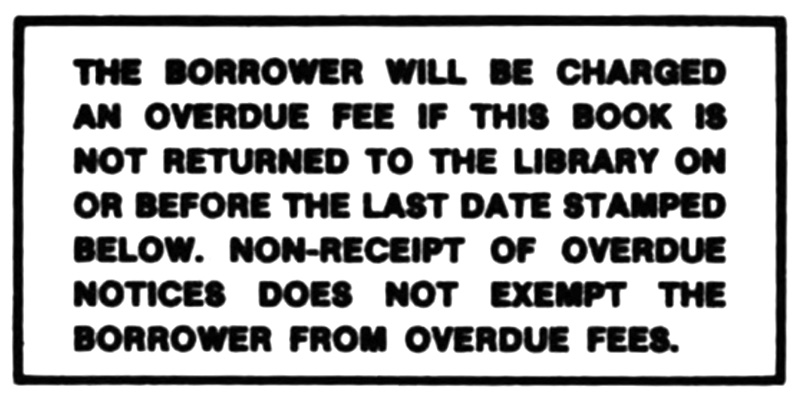